What is truth? Perhaps you think that truth and facts are synonymous. For some truth is the story we create from the facts we can observe while for others it is more visceral; having a sense of the truth. We rely on our intuitions to tell us what the truth is by looking at the facts and trying to sense what feels right or resonates with us. We then see a different truth to others because we see the world through the filter of our beliefs and value systems. We often make moral judgements rather than factual ones.

Scientists will see truth through a particular model or metaphorical lens. For example, a biologist will likely see the world through an evolutionary lens. A rocket scientist might consider it a fact that gravity is a very strong force while a quantum physicist would likely see it as a rather weak force. Now compare the biologist whose truth is based on the laws of nature and a quantum physicist who, let’s say, believes we are living in a simulation. One basis her truth on observation and experimentation while the other basis his truth on mathematical models.

What about your truth? Most of us have begun to see the world at large more through a digital screen than through our own experience. Computer algorithms then feed us more of what they calculate we want to see. Is it any surprise then to see the world becoming polarised based on the “facts” they are confronted with? People have begun to attack each other, often from the safety of their digital devices, but sometimes also verbally or even physically, because their version of the truth differs from another. Is this creating the change you want in the world? Clearly, there are important problems to solve all around us but we have been successful as a species through our ability to cooperate and overcome our differences.

In many countries, there has been an unprecedented rise in anxiety and depression even before the onset of our current pandemic. We see this in some of the richest countries in the world none of which are experiencing war or famine as was the case only two or three generations before us. This is because truth is relative to the experience you are having and the facts you are observing. If you want to find ways to create more peace and harmony start to listen to those you disagree with. Develop empathy for their fears and anxieties. If you are overwhelmed by your own fears and anxieties then your truth; the story you have created for yourself, is not serving you. There are facts you can look at that will give you hope and allow you to experience happiness. Look for them and observe them more often. Use these to bring balance to the way you see your life and the world. Seeing life through the lens of fear never leads anyone to their best outcome. 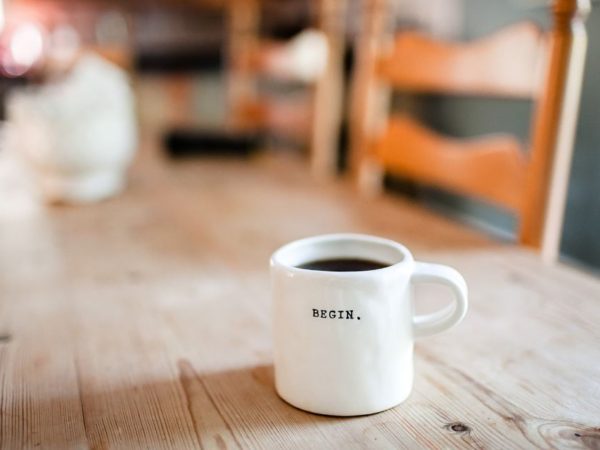 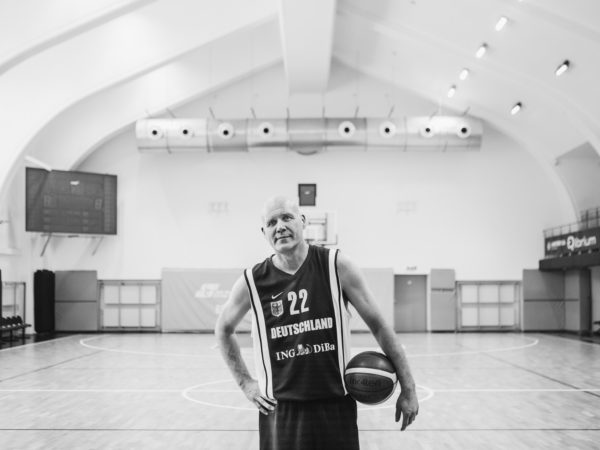