We are all affected by some form of cognitive bias. It is difficult to be aware of all or even most of them since the Cognitive Bias Codex lists more than one hundred and eighty different biases. However, it is beneficial to recognise your top biases in order to understand how they affect your choices and behaviours in life. Today I would like to discuss one bias, in particular, that is a growing concern as we become more and more informed by the various sources of digital information. I am referring to confirmation bias.

Confirmation bias is the tendency to see those ideas that align with your own beliefs as more credible than those that contrast with your existing beliefs and opinions. It is human nature to appreciate people more who agree with you than those who do not. Unfortunately, this is how bad ideas are reinforced. If we never allow our own ideas and beliefs to be challenged, how can we grow and improve? However, it is very common for people to want to surround themselves with like-minded people. I encourage people to be selective about how much time they spend with those who have an overly negative effect on them. This does not mean I recommend surrounding yourself with people who only share your opinions.

Now that so much of our information comes from digital sources, algorithms feed us more and more of the information than previously got our attention. News has always presented facts from a particular angle to support the story they are trying to tell, but increasingly there are fewer facts and more opinions or speculation in the most popular news programs. This is either to resonate with a particular audience or attract their attention by making things more sensational than they really are. We live in an attention economy where many parties are vying for your attention, and one way of doing so is to feed into peoples‘ personal biases. Add to this those groups or individuals who want to gain support for their own political agendas and are therefore invested in shifting your attention to a particular narrative.

The continuous reinforcement of people’s biases has resulted in a great deal of polarisation. People are confining themselves to echo chambers creating these bubbles of reality that are completely different from another group’s perceived reality. I have spoken to people who accuse others of being stuck in echo chambers with wrong information but could not see their own bubble created by their cognitive distortions. These conditions create a great deal of judgment, resentment, and anger and increase individual levels of stress and frustration. It makes people more fearful and less willing to cooperate while also making some feel more isolated. None of these is good for our mental health or our society.

There are a few things I recommend to help reduce the confirmation of your own biases. Reduce your exposure to social media. If you need any convincing on this, I recommend the recently released documentary: The Social Dilemma. Get your information from a variety of sources. Rather than trusting one particular news organisation, I look for journalists who are independent thinkers. A few examples: Glen Greenwald, Matt Taibibi and Chris Hedges. But this is not just about the news. I encourage everyone to engage with people who do not share your opinion. Have empathy and try to understand their point of view even if you disagree. There is nothing wrong with agreeing to disagree. Avoid labelling people and putting them in categories. In doing so, you will feel less threatened, afraid and experience less conflict with others. It is a healthier and happier way to live. 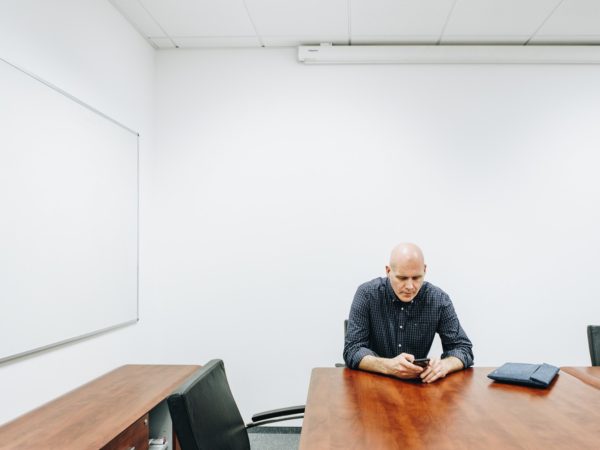 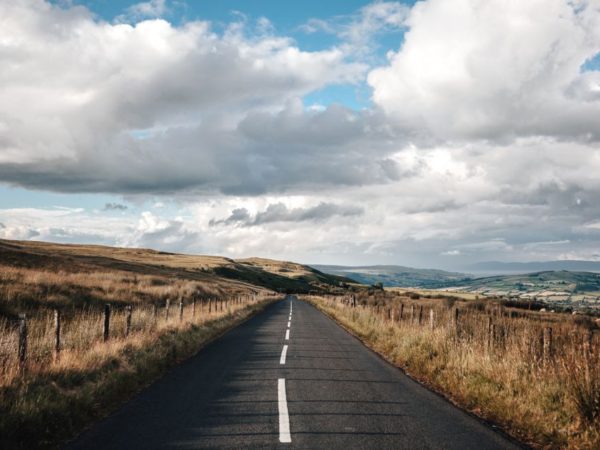