Pop culture is often a reflection of cultural beliefs circulating through the psyche of society. With this in mind, I was contemplating the prominence of superhero movies over the past decade. These are male and female heroes who subdue their adversaries through superior strength and skill, usually with enhanced abilities. As much as I find these films entertaining, I do find they reinforce distorted beliefs about life. One is the notion that some are born with special gifts reserved for only a select few. This feeds into the fixed mindset that some are simply born with talents the most cannot hope to achieve. Another is what it means to be strong.

Throughout history, our myths and stories have told of men of great strength and courage who saved their people from an enemy or some impending danger. This represents the old patriarchal view of the world. Only in recent decades, particularly in the last ten years, have women also been portrayed in such roles. Looking at these female superheroes who have all their male counterparts‘ physical strength, it caused me to question the message buried beneath the narrative. Is this what we want to tell women they must become if they want to be strong and successful? Should they take on more masculine characteristics? What does this say about how much we value traits we typically attribute to the feminine? But it’s not just limited to superhero movies. In films about business where women are in positions of power, they are often portrayed as cold, calculated and ruthlessly ambitious.

This line of questioning led me to a fundamental question: what is strength? Is it the ability to physically dominate another? Sure, that is one kind of strength, and there are certainly women who are strong in this way. But when I think of strong women, I think of someone like my aunt who is eighty-two years old, has lived through running for bomb shelters as a child and standing in breadlines when the war was over. She went on to take care of my grandfather with dementia, followed by my uncles long battle with cancer. Through it all, she remained positive and never complained. As a widow living alone through these Covid lockdowns, she remains independent and seems to be handling it better than I am. Not only is she a survivor, but she does it with optimism and grace. This is also a form of strength.

Who do you perceive as being strong? Where do you see strength in the leaders around you? Germany has had a woman leading the country for sixteen years. Whether one agrees with her politics or not, she has been integral in keeping the EU together and navigating what is essentially a boys club of European politics, not to mention her role on the world stage. In Germany, she is often referred to as „Mutti“ as in the mother of Germany. She has not led through force or military action but with intelligence, diplomacy and at times compassion. I once coached a woman who was the successful CEO of an NGO, and her strengths were empathy and her ability to communicate. These are traits we see in women and men all around us, but how often do we associate them with strength?

If you are looking to be a stronger person, remember this means so much more than physical strength or exploitation of power. It is strength of character and strength of conviction in your values. It is finding compassion, even if there is much to be gained from being apathetic. These are, of course, my definitions of strength. Whether you believe in the importance of physical strength or the strength to subdue your emotions remember these are not your only options. Sometimes those who seek power often do so out of the fear-driven desire to control their environment. Instead, consider pursuing the kind of strength that supports your happiness. It is a strength rooted in clear values and clarity of purpose. 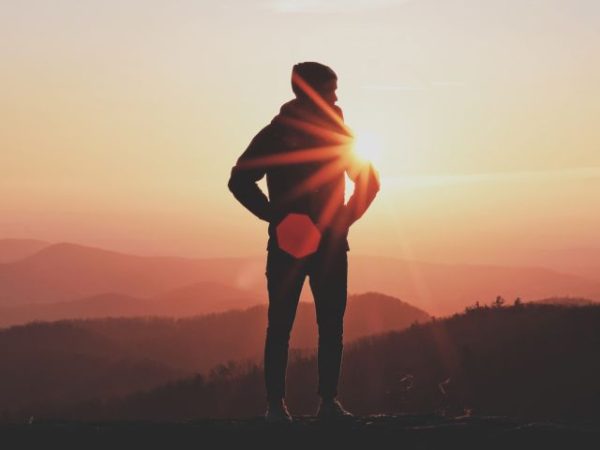 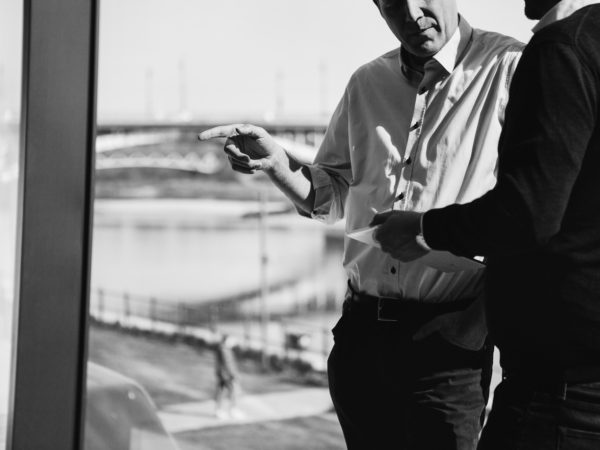